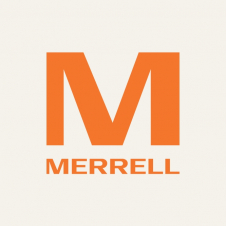 While the history only dates back to 1981, Merrell has become widely known for producing some of the best hiking boots ever made. In fact, in 1981, the U.S. published 'Backpacker Magazine' labelled Merrell boots as "the most comfortable and functional boots in North America."

Our footwear is accommodating to almost all foot shapes and has had some styles such as the Moab and Jungle Moc become a staple part of our range, people find them so comfortable, they just keep getting the same shoe over and over again.

With styles to suit the casual wearer, avid traveller, hiker and trekker alike, Merrell footwear can be seen on the feet of people worldwide, comfortably and reliably carrying them to their destination.